According to different sources, there has been speculation about this feature was highly requested and all social media managers started a poll and boosted their engagement. It was clear that a lot of people were waiting for new features for a time now. So the Instagram launches Live Rooms. 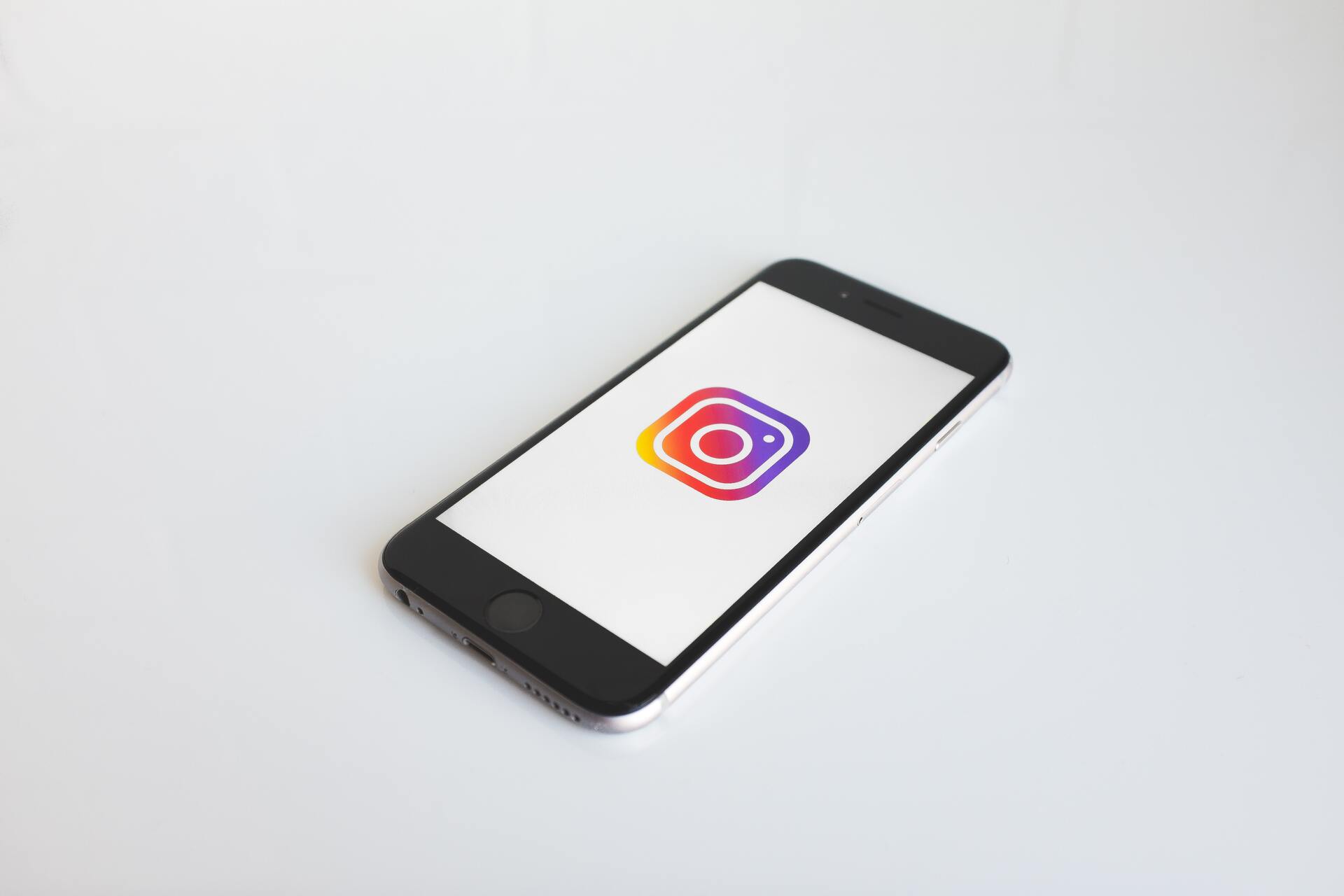 2 days ago CEO of Instagram, Adam Mosseri, tweeted that there will be a feature announcement for Instagram. It became hype and a lot of social media managers set their times to 8 am CA.

‍
According to different sources, there has been speculation about this feature was highly requested and all social media managers started a poll and boosted their engagement. It was clear that a lot of people were waiting for new features for a time now. One of the speculations was that Instagram will be giving insights on reels. However the day has come and today on March 1, Instagram has announced the new feature: "Live Rooms".

Even though, we also expected a reels insight it is again expected for Instagram to step forward and create a new feature on this niche because lately, the app called ClubHouse became hype, and of course they saw the opportunity. So what are Instagram Live Rooms

Instagram has talked about 3 new core features. It seems like they are stepping forward in the Livestream industry and invested their efforts in Livestream controls. The features they have announced are very similar to other platforms but we wouldn't say that they are copying. They saw what worked and now they are developing their own.

Before the announcement broadcaster can only invite one other person to their live streams and especially in the early stages of the COVID19 pandemic it became hype and a lot of small business owners have enlarged their audiences. Because by inviting another account to your Livestream you are also sending a notification to their follower to let you know that your guest is going into an IG Live. In this way, you create an opportunity to hook their audiences to follow you and learn more about your service. Now it seems like Instagram is giving you a higher chance of reaching a larger audience. Now you can add up to 3 people to your Livestream and build a conversation. It is still limited however it's a great opportunity for live interviews, podcasts, and workouts!

Previous to inviting people that are watching your IG Live now livestreamers can search the usernames they want to invite. This may not look like a huge feature but one should be creative. Now people can create hype before their IG Live by adding surprise guests. Since the guest is not watching the life and is not listed on the audience "surprise guests" now will bring more interest through the conversation.

One of the things Instagram algorithm love is engagement. So it's not a huge surprise they have found another way to make people engage. 3rd feature is to see who is also watching the life and to follow them as well. Thanks to this feature now users won't have to leave the IG Live to find the people on comments to follow them.

Instagram seems to be investing more and more effort in this live broadcast thing. They also announced the safety features where broadcasters can block users to watch their livestreams as well as, now people that are watching can report people that are misbehaving on the comments section. We think that this feature is very important because there are people who are using social media and abusing broadcasters during their IG Livestreams. 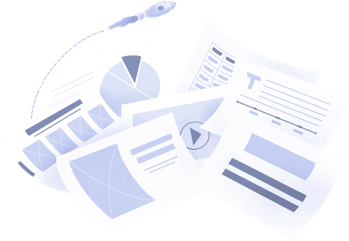 You are in!
Oops! Something went wrong while submitting the form.

Don't Waste Your Time By Designing Your Presentations

Place your content links and let our platform design your bio link automatically. No more wasting time for your social content distribution. Use hundreds of presentation biolink to impress your audience. This is the only tool you need to prepare good-looking bio links.
Try our Bio Link Builder today >>

Do You Want To Create a Presentation? 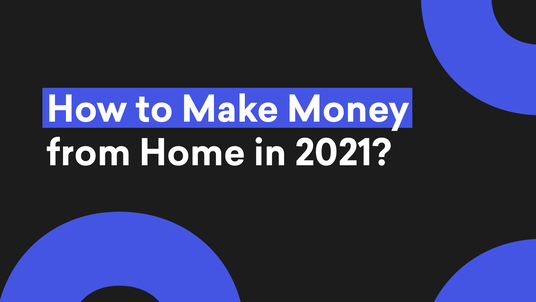 A side hustle is a term that has become very popular throughout the past 5 years. People want to earn more money with less effort, simple formula. But how? 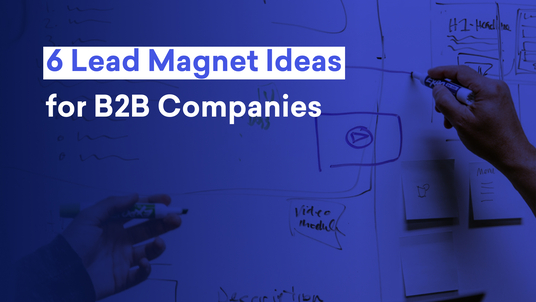 To survive in today’s competitive business environment, you need to be able to attract and retain customers. One of the most effective ways to do this is through lead generation. 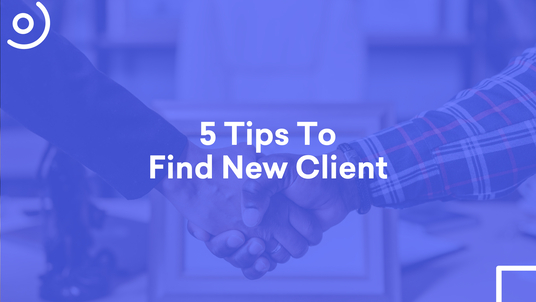 Struggling With Finding New Clients? Here Are 5 Tips to Turn It Into Success

Having your own business can be difficult, but acquiring clients to keep it alive can be even more challenging. As a business owner, you might find that this is one of the most difficult and anxiety-inducing challenges.

Ready to dive in?
Start your free trial today.