A few minutes ago. 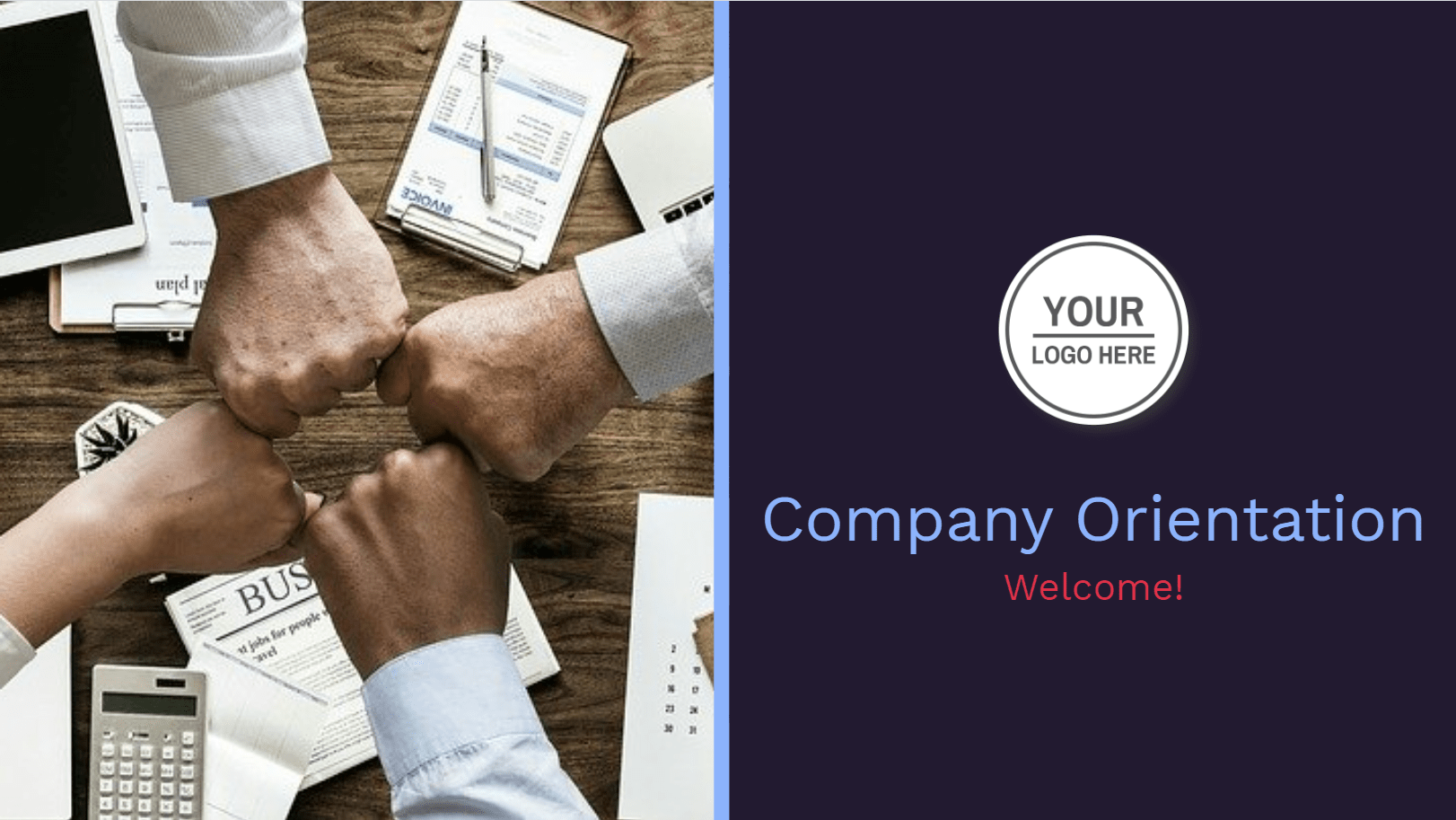 Ready to use images, icons, GIFs

Ready to use themes, color palettes and font pairs

See all alternatives below

Some of other case study templates A presentation template that will help you organize your thoughts and present a clear and concise case study. This template is perfect for marketing professionals who want to brainstorm with a team or clients. The sleek design will make you look polished and professional. Looking to give your sales pitch a boost? Start by using our sales case study template! This presentation template is designed for salespeople to present and discuss case studies in sales meetings. With its professional look and engaging layout, your clients will be impressed with the level of detail you put into your analysis. So why wait? Get started on your next case study today with our helpful template! With UX Case Study Template on Decktopus you can create your portfolio quickly and easily. There are over 50 templates to choose from and they have a professional-looking layout that makes it easy for novices that don't know how to use Powerpoint or other complex softwares without feeling lost. Make your next business presentation stand out from the rest with this professional case study template. This template includes slide designs and layouts for discussing case studies in meetings, making your case clear and easy to understand. With this template, you'll be able to wow your colleagues and clients with a presentation that is both informative and engaging. Stop spending your time recreating your product's presentation again and again! With our one-click platform, you can easily create beautiful presentations for yourself or your clients. Looking to impress prospective clients with your case study presentations? Look no further than our pr case study template! This professionally designed template will help you organize and present your findings in a powerful, persuasive way. So why wait? Get started today and wow your audience!

This template can be used during company orientation conferences, pre-conference summaries, or just as a printable document. To kickstart the meeting by describing the company, culture, and facilities. The templates prepared on Decktopus are fully customizable according to the company branding like logo, color palettes, and fonts.

Company orientation is the best way to break the ice between current and new employees. It’s a great opportunity to introduce the company in bulk and start a conversation between new employees. Generally, this kind of organization is held in the meeting or conference room of the facility and generally, this kind of presentation is given by the HR team. However, companies often prefer to send a booklet of pdf as a pre-orientation. This template is prepared to meet the expectations described above.

Major milestones and outstanding achievements can be listed.

The company vision is introduced. This helps new employees to see the big picture and emphasize the company culture.

Introduce the products and services of the company is a great way to break the ice since you can get feedback about current services and see if they have ever used products.

The history of the company can be described with a well-prepared trailer video. Also, thought leaders of the team can come to the stage and describe the company.

Major milestones and achievements can be introduced.

Giving examples and stories to describe the company culture is a great way to talk about culture.

At this slide, the team can be called into stage and you can ask them to introduce themselves.

Facilities and opportunities are the numbers one thing employees love to listen to! After summarising the benefits you can ask to start touring the company.

Taking questions is a great ice-breaker!

Wait! You left the

Before you leave, please tell us what's wrong 🧐

I didn't like the designContent could be betterBoth of them

Thank you for your feedback!

Pop-up will be closed in seconds...